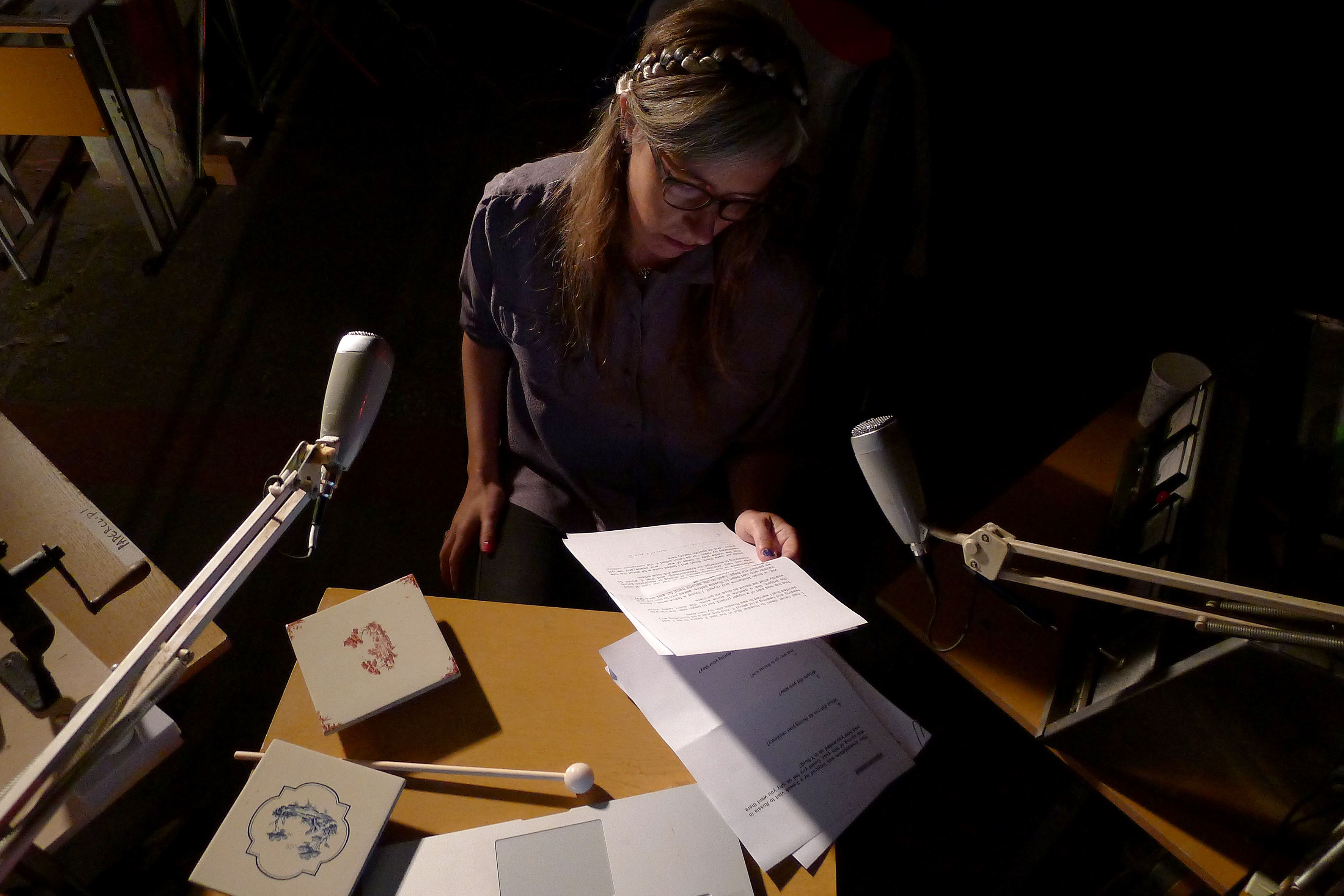 Imaginary Friends is a project in several episodes, focusing on the relations between culture and politics and the ambiguousness of friendship.

For the first chapter, Het Veem Theater in Amsterdam had sent Andrew Fremont-Smith and myself on a ‘mission’ to Forum Freies Teater in Düsseldorf to investigate whether the conversation between artists and politicians could be more engaging, if it would be more public. I called the project Imaginary Friends, as a commentary on the desire to improve a relationship that is traditionally tense, and perhaps rightly so; at the same time, the title expressed a certain faith in fiction as a tool to loosen up fixed positions between art and politics.

The Russian episode explored the friendship between nations on a micro level: two years after the celebration of the Dutch-Russian Friendship in 2013. In March 2015, Brian Mckenna and I spent 3 weeks in Yekaterinburg collaborating with local artists, poets and musicians. The experience resulted in a media-performance which uses the format of a radioshow, inspired by the "Radio Moscow"-programmes broadcasted from Yekaterinburg during WWII. Free-flying between the past and the present, this performance discovers new meanings in events by alternating between archival audio fragments and remixed video-reports about the artists' personal experiences in Ekaterinburg. 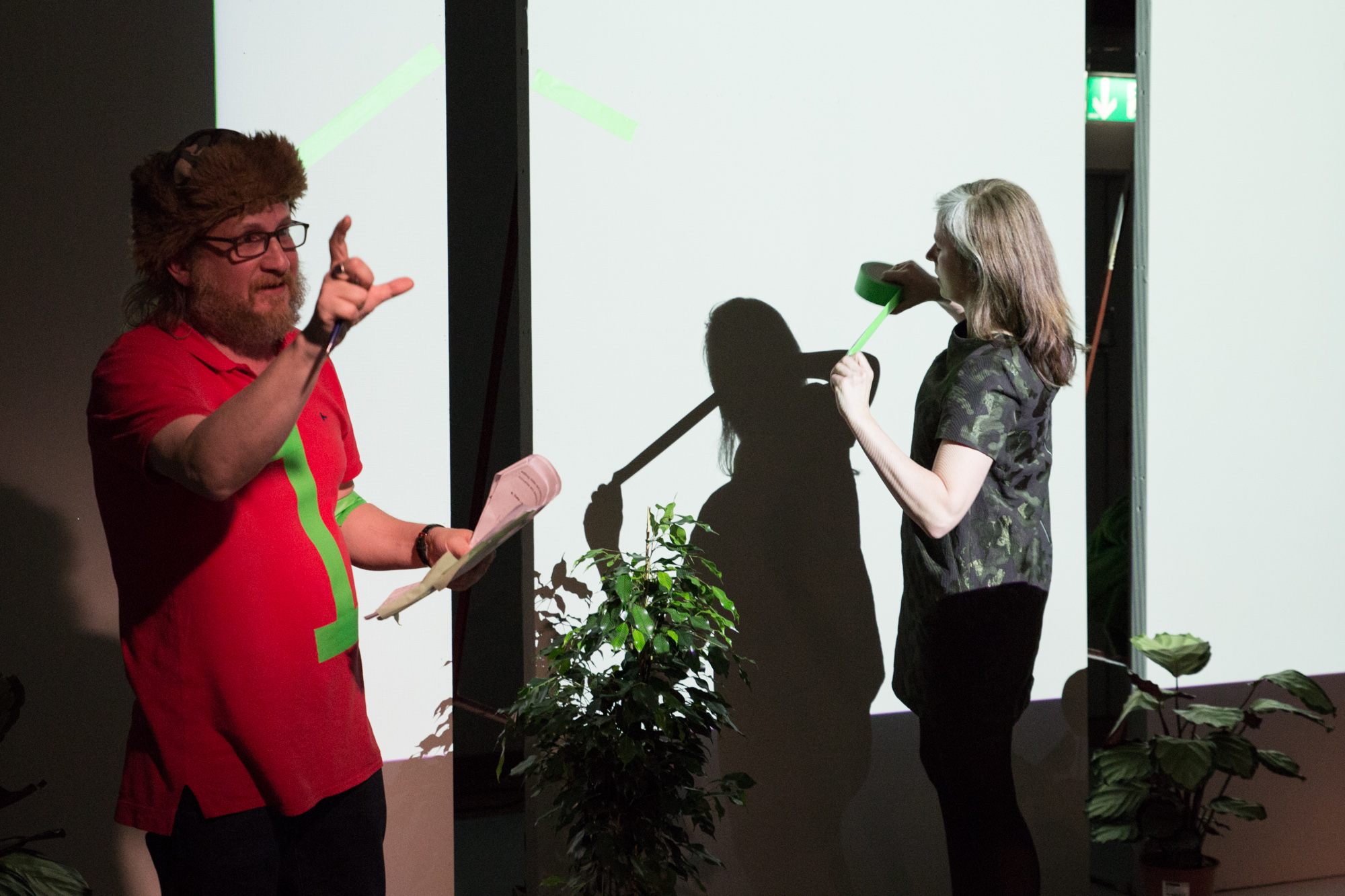 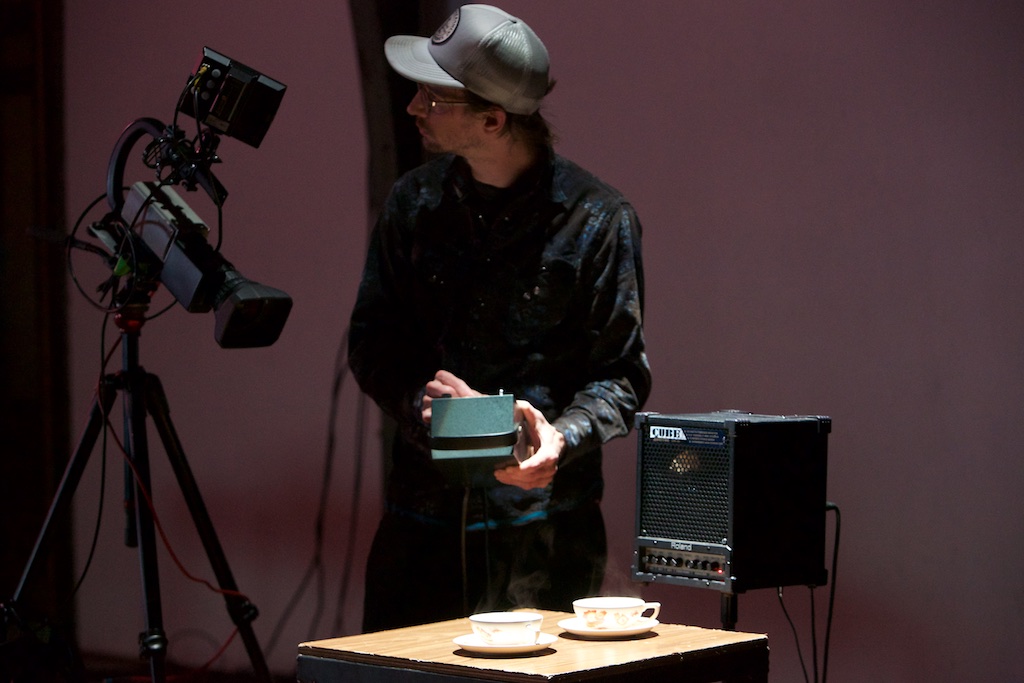 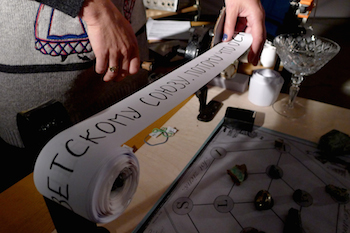 Producer:
Veem, House for Performance and Katja Sokolova in coproduction with FFT Düsseldorf

Go back to projects overview